BINUS English department started the year off strong with their very first EDAP Premiere. EDAP, or English Department Adaptation Project, is an initiative project by the English Department to adapt short stories written by English Literature students and turn them into short films and other forms like audio and picture books. Two seniors,  Adhitya Fajar Ramadhan and Jose Armando were in charge of making this project into reality. With the help of English Literature’s very own Movie Club and other students volunteering to help with the project, they were able to adapt not one, but two films that were shown in the premiere on January 7, 2023. 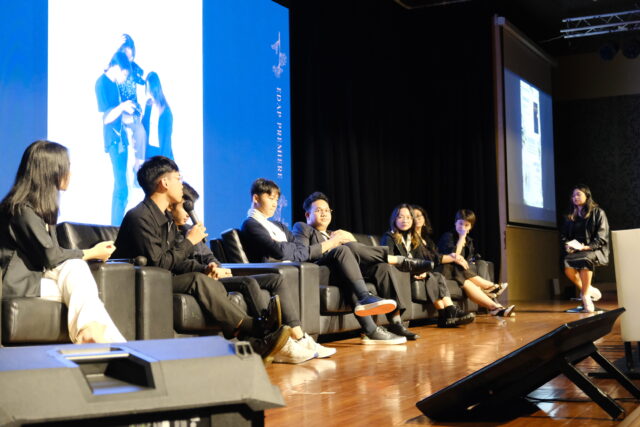 The first film was “Nameless”, which was written by Siau Ching (Binusian 2025). The story is about an identity crisis and psychological horrors inside the head of a Boy played by Victor Chivaldo. The film was able to use its beautiful cinematography and sound design to capture the attention of the entire audience attending the BINUS Kemanggisan auditorium. The second story EDAP adapted was “Ambition and Desire”, written by Aytkua Sarrah (Binusian 2025). The story of the second movie revolves around the personifications of two of the most important human emotions and how they react to grief, loss, and acceptance. When shown, the film succeeded in touching the hearts of the audiences with its storytelling. 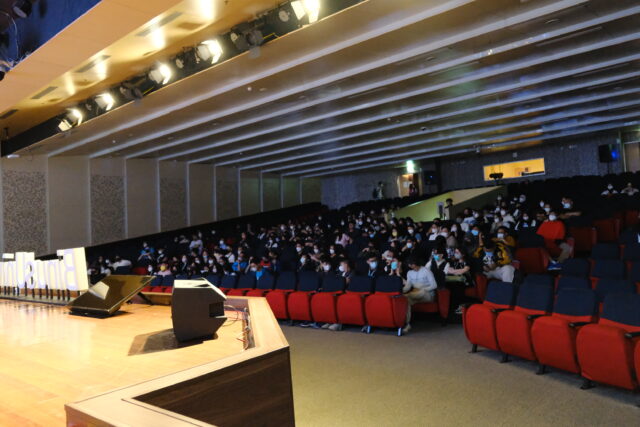 Adhitya entrusted the whole preparation of the event to Freya and her marketing team who worked passionately and tirelessly to ensure the premiere was as fun, as interesting, and as smooth as possible. To say that they have succeeded would be an understatement as they were able to invite over 200 people to attend the show. Not just students, but parents, lecturers, and other people outside of BINUS were present throughout the entire show. In the end, the EDAP crew has successfully kickstarted something that will hopefully be a large part of English Literature and will continue to create and adapt films in the name of the BINUS English Department.