The Earth of Mankind Position in Indonesian Literature History 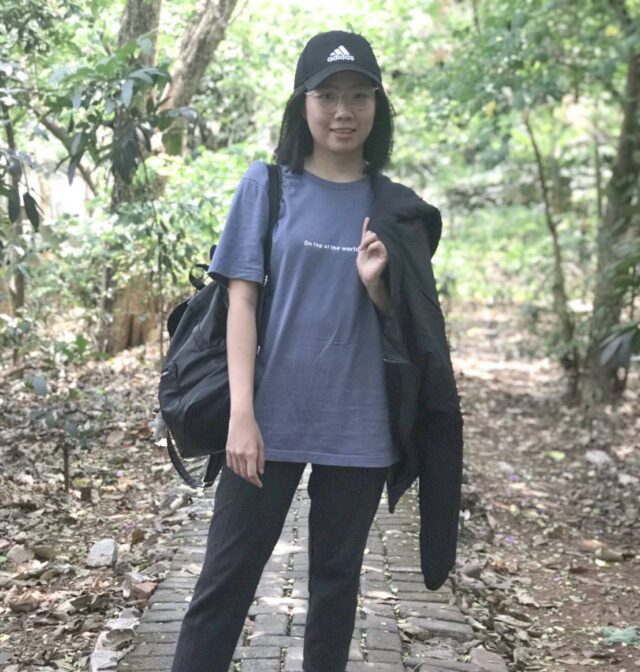 Not only is literature used to express the authors’ thoughts about something or someone or an event, but it is also the media for Indonesians to express their feelings and thoughts about their country. Some of the authors and poets also implicitly criticise the government during their time for its policies. As a result, they have been imprisoned in remote areas. Nevertheless, their spirit of writing literary work and non – literary work did not disappear into thin air.

The book “This Earth of Mankind”,  had brought me to another perspective in reading a book. I used to read books for entertainment and never expected to find such knowledge in a fiction book. Thanks to the experience, I am now keen to read more about literary work because, in some ways, I think it is more interesting than reading non – fiction books.

Indonesian firstly knew literature from Malay literature such as syair, pantun, gurindam, hikayat, and babat. In this era, the literature tended to have rhymes in it. Then, literature developed into a mixture of Arab and Hindi culture. The topics were mostly about kingdoms and were often written anonymously. During the Dutch colonialization, Indonesia had the first library called “Balai Pustaka”. It was the time when novels and short stories were introduced to the society. The authors started to use metaphors which were the element of fiction to interact with readers. However, in Japanese colonialization, Balai Pustakawas closed. The Japanese disliked Indonesian literature back then because it contained many western books and ideas.

After Indonesia gained its independence in 1945, Indonesian literature developed its genres and types into magazines and books, such as poetry compilation. Romance-themed novels were also quite popular in the 1980s as many Indonesian women authors had started to emerge. In the reformation era, there were a lot of works of literature that discussed social and political issues. Back then, a lot of censorship was done by the government before the work was published. Now, literature can be easily accessed and written thanks to the technical contribution. Authors can share their work in a blog or publish their book by themselves. Poets have also had the benefits of this situation, they can produce their poems on social media such as Instagram, Twitter, and others.

During the Suharto regime, Pramoedya was imprisoned from 1969 to 1979 on the Maluku Island of Baru as he was identified as the deferral from the previous government. It was during this time that he had composed the Buru Quartet. In 1973 no approval was given to him to write; therefore, he told the story to his fellow inmates. The story quickly spread to the whole prisoners and in 1975 when he got permission to write the story in detail. However, things did not go smoothly after his books were released. Because of his criticism about the government in his book, he got house arrest after his imprisonment in Buru ended.

As a modern Indonesian literary work, This Earth of Mankind faced several obstacles to reach its position as one of the Indonesian history literary work now. Although Indonesia had gained its independence, it did not mean equally that the citizens’ life had been better. The limits given by authors and journalists were used to control the information spreading widely. To spill the beans of the political situation, writers had to use secret codes. Several parts of the book were censored purposely so that the book could be published and granted the approval from the government. Even after the censorships, This Earth of Mankind together with the Buru Quartet collections, were banned during the New Order.

Before Indonesia was acknowledged as an independent country, literature in Indonesia had different contexts and different functions, especially during the Kingdom era, such as Majapahit, Srivijaya, etc. The inscription found in those eras showed the usage of mantra and curse. Moreover, the language used in those eras was different from the one used in This Earth of Mankind book. In the past writers used Sanskrit and Javanese comparing to the one used in this book which was originally Indonesia that was translated to English. However, there was a slight similarity. The censorship had been applied previously before 1945, adding it together with the secret language which is still used by some journalists to avoid being imprisoned and banned by the government. In spite of the condition, there are not many secret codes used in This Earth of Mankind, but it uses a lot of abbreviations as if they were purposely abbreviated.

In conclusion, Indonesian literature is different from each era. Perhaps it is because of Indonesia’s political structure, as well as the outsiders’ influence. As the case in This Earth of Mankind book, the timeline of its book shows a further insight into the relationship between the Native, Indies, and Dutch. The civilization in Indonesia during that period was described precisely too. The book contains a different point of view about the historical event. Though the historical event taught in school was a little different from the one in the book, it is not contradicting to one another. Pramoedya seems to question Indonesia’s history validity which is widely known by Indonesians. Hence, it is categorized as Modern Indonesian Literature.

Wikipedia.(2019, September 4).This Earth of Mankind. Retrieved from https://en.wikipedia.org/wiki/This_Earth_of_Mankind

The University of Melbourne.(2013, November 3).Communicating the Unspeakable : The Secret Codes of Indonesian Literature. Retrieved fromhttps://www.youtube.com/watch?v=xm4i2tEmzWA