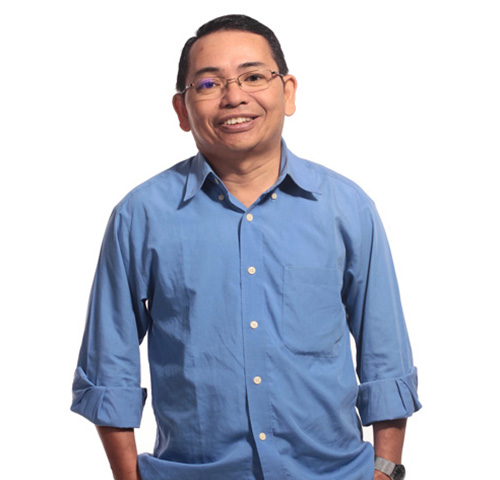 Dr. Andreas Akun has his educational background in English Education and English literature. He teaches English prose, poetry, drama, literary criticism, popular culture, studies in modern literature and Introduction to Film Studies. His research focuses on gender issues through deconstruction, stylistics, critical discourse analysis  and psychoanalysis.  His bachelor thesis is about Subtle Competition in John Knowles’ A Separate Peace and his master’s thesis discusses Propaganda of Women Superiority versus Ideology of the Lowering of Women’s Position in Woman on Top Film through Deconstructive Feminist Criticism.

Dr Akun’s Postgraduate Dissertation elaborates on Women and Corruption in Anggie D. Widowati’s Laras and Okky Madasari’s 86, through the interrogation of the two texts using Pierre Bourdieu’s Concept of Habitus,  Pierre Macherey’s Concept of The Unspoken, and Susan Faludi’s Feminist Backlash. The research unveils the fact that despite their attempts to empower women, female authors are unable to escape the trap of strengthening biased gender stereotypes.