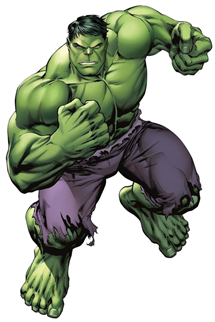 Many people in Indonesia like comics. Even more people like super hero films. Last week we heard the sad news that Mr Stan Lee, the creator of superman and many other famous super heroes had passed. Mr Lee brought pleasure and excitement to millions of fans around the world. Did you spot him in any of the films? He often liked to make a guest appearance.

Here is a short list of five of the things that we can learn from Stan Lee’s comic book heroes:

Nobody is perfect. Even superman could be destroyed by Kryptonite. All of the superheroes experienced problems of their own that they had to overcome.

Superheroes have vision. In all the films and stories, the superhero has a clear vision of the outcome that he is fighting to achieve.

Superheroes have enemies. Of course in every story there is the enemy whose sole purpose is to destroy the hero. Now, in real life the word enemy is quite a strong concept. However, it is good to understand that we will face obstacles that try to stop us realising our vision.

Superheroes have someone to support and cheer them on. Spiderman had Mary Jane; The Hulk had Betty Ross Banner (and he was big and green!). There is always someone out there who will support you and give you the push to keep going.

So, now is a good time to see yourself as a superhero and start using your amazing powers to achieve what you want.